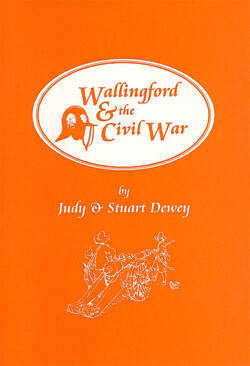 Originally published to celebrate the 350th anniversary of the Siege of Wallingford which ended on 27 July 1646, this book explains in a very readable style the background to the Civil War, the part that Wallingford played as an important Royalist stronghold, the story of the twelve-week siege of the Castle and what life in the town was like after the war under Puritan rule.

The authors are local historians who bring history to life in a precise but non-technical way and their carefully researched  narrative is spiced with extracts from contemporary documents, including a number of spy reports. The sense of period is further enhanced by the charming line drawings by Anthony Barton, courtesy of the English Civil War Society.